Energy and the Topline in the Standardbred Horse by Dr. J. Stewart 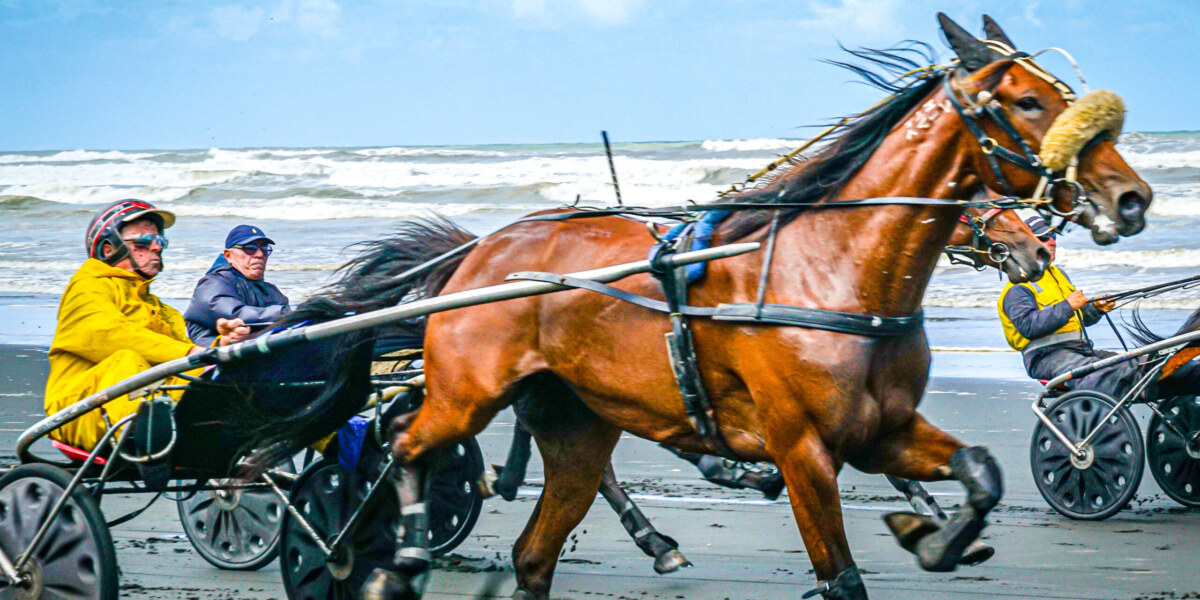 Peak performance depends on the supply of energy to drive and fuel the working muscles. Providing almost three times as much energy as oats on a weight basis, oil offers many advantages in terms of energy efficiency. For both digestive and metabolic efficiency, oil is superior to grains and protein. In fact, the efficiency of ATP synthesis (i.e. the currency of energy), is around 39% for oil and 20% for carbohydrates.

Overdoing oil can result in decreased glycogen stores in the muscle, meaning the horse could “hit the wall” sooner, or have nothing left at the end. However, this does not happen until oil comprises more than 8-10% of the total diet – including hay, chaff and concentrate. So, for a 450kg horse eating 10kg of feed, oil intake would have to exceed 800-1000ml a day before there was any interference with muscle glycogen.

However, not all oils are created or utilized equally. Cold pressed oils are far healthier than solvent-extracted oils. Cold-pressed canola contains vitamin E, Coenzyme Q10, lipoic acid, omega-3 essential fatty acids and other very potent natural antioxidants. Without the addition of EPA and DHA, up to 10 times more oil is required to achieve the same levels of omega 3 activity, so for both ourselves and for hard-working horses, it is important to check that EPA and DHA are present in the oil. The maximum benefits from oil occur after two to three months, so it is best to introduce oil-enriched feeds and Omega 3 supplementation early in the program. This will allow sufficient time for metabolic adaptation to occur and ensure that the benefits of fat supplementation are realized when they are needed most.

The ratio of muscle to body fat affects the power to weight ratio – so when we want topline in a racing standardbred, we must use the combination of work and diet that will promote muscle building and not fat deposition. Just as occurs in humans, the finer details of the diet affect body composition. In addition to the type and intensity of exercise, the amount of muscle development is determined by the amino acid composition of the feed protein. Soybean meal, lupins and lucerne are well known as good sources of protein and this is because they are high in lysine.

Lysine and methionine are just two of the essential amino acids that make up protein. Just as branched chain amino acids have been found to be important in horses, on-going equine nutrition research has shown that other amino acids, including threonine are important for muscle building. Regardless of the percentage of protein in the feed, if there is not enough of each amino acid a limit will be put on muscle development and the horse will lay down cover (fat) instead of muscle.

But even if the feed contains good levels of lysine and other essential amino acids, for several reasons, they may not be available to the horse. Some feed processing techniques, such as dry-extrusion, rely on high temperatures and shearing forces which can damage lysine and other amino acids. Steam-extrusion includes moisture in the cooking process and losses are negligible and digestibility increases to over 90%.

As well as a sound daily nutrition program, strategic timing of meals pre- and post work can impact profoundly on the development of muscle power. Muscles consume vast amounts of anti-oxidants and essential amino acids during work and at the microscopic level, small strains, rips and tears occur. Correct composition and timing of feeding can take advantage of the window of opportunity created by the raised hormone levels and increased blood supply that accompany exercise. To be effective and hasten muscle recovery, the concentrate must provide anti-oxidants, amino acids and be consumed no more than two hours before or one hour after work.

The effectiveness of the diet is measured in terms of metabolic efficiency, i.e. the maximum output with the minimum production of undesirable products such as manure, acid and heat. To increase power for work, diets need to be designed to influence muscle fuel levels. But the feed chosen also influences the power : weight ratio (ratio of muscle to fat), thermoregulation (heat production and hydration) and mental attitude – all of which impact on performance and fatigue.

How Protein can Affect Performance in Standardbred Horses by Dr. J. StewartMay 7, 2018 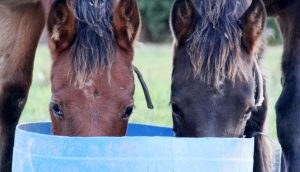 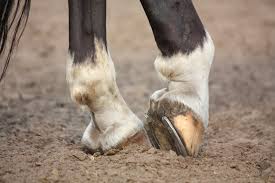